Elijah Mayer b1852 in Burslem worked as a potter. He married Emily Cope in 1879

In 1880 Elijah emigrated to Trenton, New Jersey, to work in the pottery industry

The family joined him later. They lived in Trenton until 1894

Elijah William Thomas Mayer was born on 6 November 1882, therefore he was an American Citizen. He was always known as Tom

Tom was 11 years old when his father died

Emily brought the family back to England in February 1894 and they lived in Furlong Road, Burslem 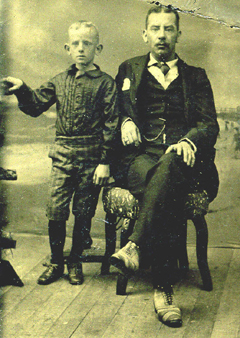 In 1901 Tom was a potters' kiln fireman's assistant

In 1908 he founded the Furlong Colour Works in Scott Lidgett Road, Longport

An early speciality was mazarine blue for underglaze use for china and earthenware, and the firm was one of the pioneers in its application 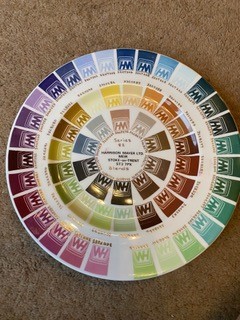 Tom married Elizabeth Holland in 1914. They had 4 children. Eric, Donald, Colin and Nancy

In 1940 they moved to larger premises, where it was possible to extend still further, and commence bulk production of glazes and oxides

After living in St Georges Avenue Wolstanton for many years, by the late 1930s, Tom had moved to Fieldway on the Dairyfields

Tom, Eric, Don and Colin were all ARP wardens during WWII

During 1940s the Mayer family extended hospitality to Free French soldiers who were camped in Trentham Park. Tom, Colin and Eric pictured on the far right of each row outside their house 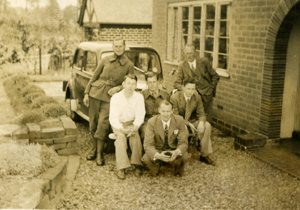 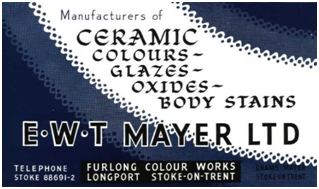 In 1959 an extension to the works was built 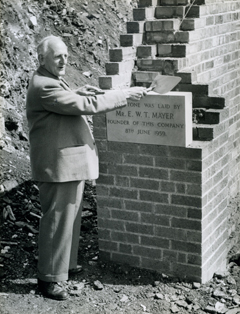 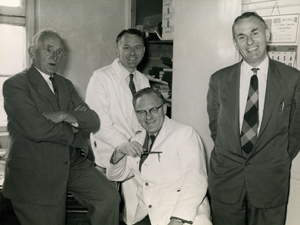 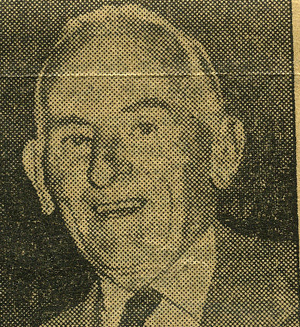 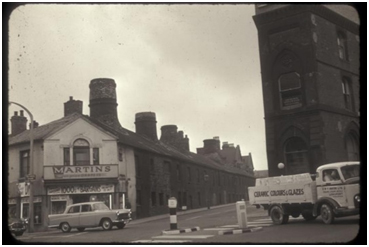 In 1965 the company was acquired by Goodlass, Wall and Lead Industries

In 1967 it became Harrison Mayer 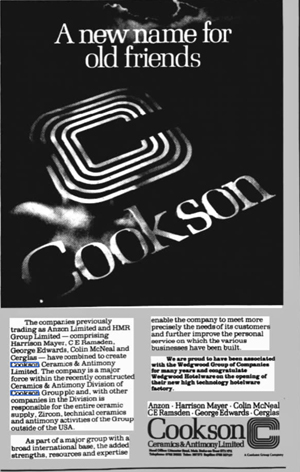