William Anthony Marsden Tellwright purchased Sneyd Colliery and Brickworks in 1875 in partnership with others. It was converted into a limited company in 1881

After living in Wolstanton for many years, he purchased Horton Lodge at Rudyard shortly before he died in 1894

After lying empty for a few years Horton Lodge was purchased by the North Staffordshire Miners' Welfare Association and converted into a miners' convalescent home, which opened in 1925

Annie came from Aberdeen and was a Doctor

In 1947 she is listed as Anne Tellwright, a Registrar to the Anaesthetic Dept. at North Staffs Royal Infirmary

They had three sons 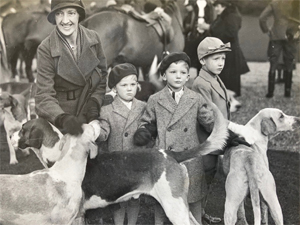 The boys are seen here meeting the foxhounds with their nanny 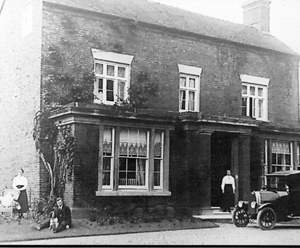 In 1936 Joseph purchased New Park from the Bailey family. The original house was completely demolished and a new house built. A significant feature was a stained-glass window of 40 panels depicting Staffordshire's industries, buildings, events and personalities 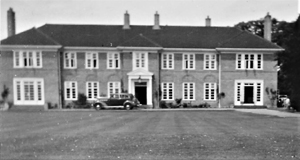 Joseph lived there until his death in 1966. In 1950 he placed stone markers around the boundaries of the estate with his initials and the date 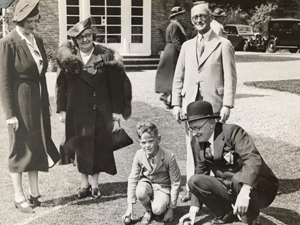 Pre WW1 they made tea and coffee pots, jugs and red floor tiles

Post WW1 they added ornamental ware and ware for children

1930s they replaced floor tiles with manufacture of glazed fireplace and wall tiles. WW2 the factory closed for duration of the war

Post WW2 earthenware goods and tiles made in equal amounts

1978 Production was half a million pieces a week

1986 Bilton's was bought by Coloroll Ceramics 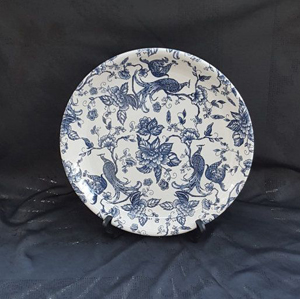 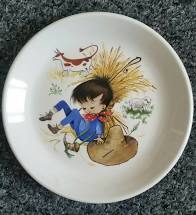 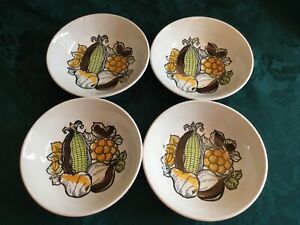 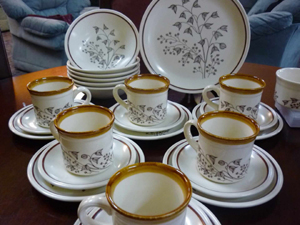 William trained as a mining engineer and became Managing Director of the Sneyd Colliery and Sneyd Brickworks. In addition, he held other directorships including Birchenwood Coal Ltd and James Edge Ltd 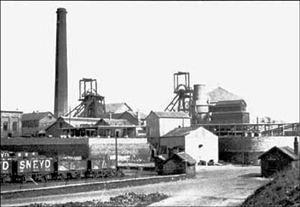 A major explosion occurred at the pit on the 1st January 1942 which resulted in the tragic death of 57 men and boys
http://www.thepotteries.org/mining/allmines/sneyd.htm 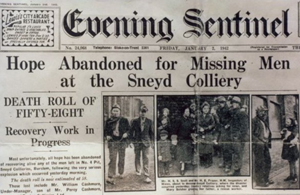 Following nationalisation of the colliery in 1947, they retained ownership of the Sneyd Brickworks in Nile Street Burslem and it became a public company in 1949. Manufacture of glazed bricks was a large branch of business for the Sneyd Colliery Brickworks. They made coloured and white glazed bricks which were used in many buildings all over the world

They were used extensively in London, including many railway and underground stations 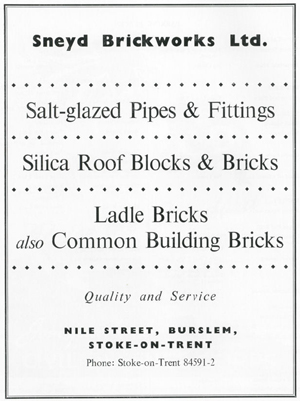 William purchased the Old Vicarage in Hanford. His widowed mother Ann Tellwright also lived there from the early 1920s until her death in 1949. She was active in local social and charitable circles and provided the swimming pool at Kibblestone camp

William married Margaret Nicoll on 16 December 1939. The family supported many local causes and particularly the Haywood Hospital before it came under the NHS 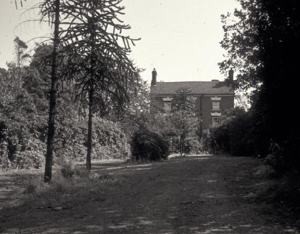 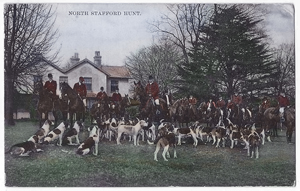 The managing directorship passed to his nephew and namesake William Tellwright 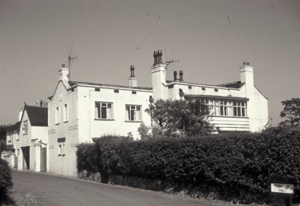 He married Dora Jane Glazebrook in 1953 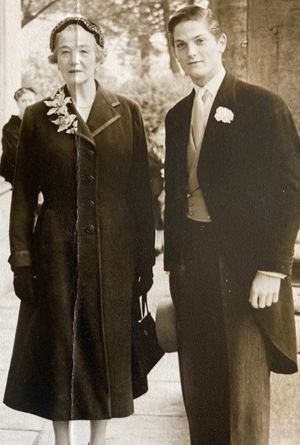 Annie with her son Peter at William's wedding

He rode from the age of four and loved hunting and was an amateur National Hunt jockey and trainer. He was joint master of the North Staffs Hunt for many years and an official at Uttoxeter racecourse

He died aged 58, in a freak riding accident. A race was name after him, following his death 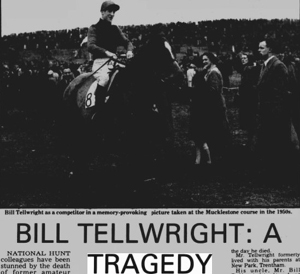 Brought up at New Park in Trentham, he was living at Park Springs Farm, Market Drayton when he died

Worked at Westminster Hospital, London (as his mother had done)

In 1956 he married his wife Elizabeth in Harare

By mid 1950s was back in Stoke on Trent working as a General Practitioner, with a practice in Hartshill. He retired in 1988 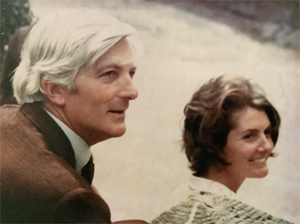 Michael and Elizabeth taken at Maer 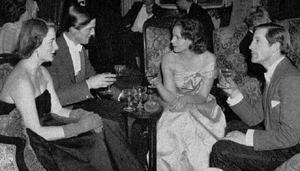 His wife was Sylvia and they had two children

He worked his entire career at Biltons