James Ewart Wright was born in 1894 to George and Frances Wright, a Hanley family then living in Leeds, where George was employed as a ceramic artist/engraver /lithographer

They returned to Stoke-on-Trent and lived in Cauldon Road, Shelton

George was a strong supporter of Bethesda Methodist Church, Hanley

They had three children 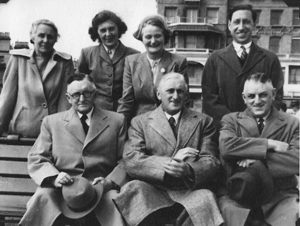 Prior to WW1 he worked at Bullers Ltd Hanley (all types of Ceramic Insulator made) as a junior manager whilst studying ceramics 'at the Tech' at night under the renowned pioneer ceramic scientist, Dr Mellor 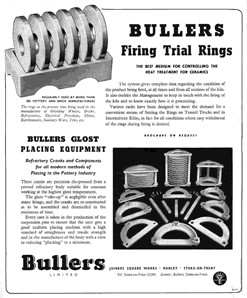 In 1919, shortly after James' return from war service he purchased A G Hackney, a small general pottery in Robson Street, Shelton which he switched to making low voltage porcelain/refractory electrical insulators, based on his experience at Bullers 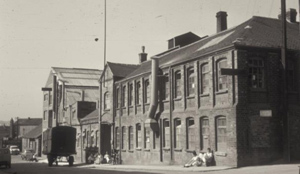 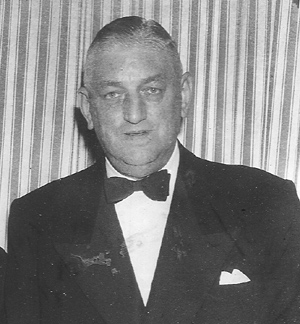 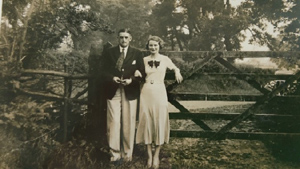 In 1936 their son Norman Lewis Wright was born

The company was incorporated in 1937

During WW2, besides being very actively engaged in the business producing technical components of national importance, James was a Vice-Commandant Special Constable based at Trentham/Stone

Between 1926 and 1963 he was an active and enthusiastic Freemason 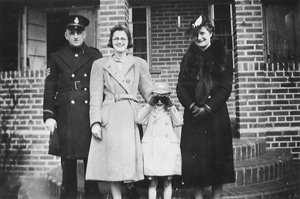 He developed and expanded the business as a major manufacturer of-

- Formers for the Latex Dipping Industry for the production of latex gloves, beach balls, balloons and baby bottle teats

- James used to say of their products:- "People never saw our product; it was always on the insideCompanies such as Rolls Royce would contact us and say "can you make us one of these?" 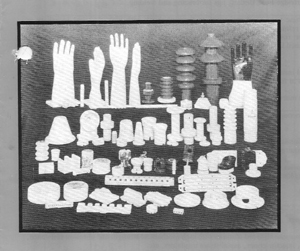 The business employed 250 at its peak

James and Wyn in the garden of Lingdale in 1961 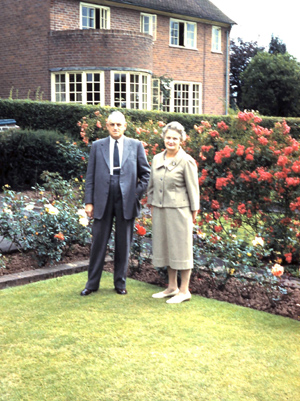 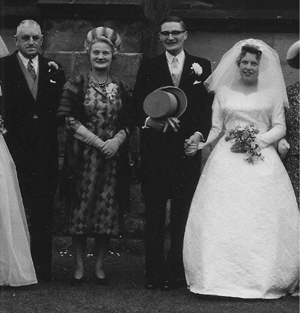 James remained in active control of the business, following its acquisition by Walsall Conduits until his death in 1963

1967 the company relocated to and redeveloped a site on Westport Rd, Burslem 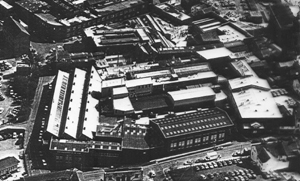 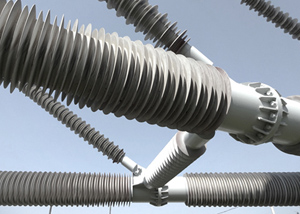 The original A G Hackney site was Robson Street Hanley off the bottom of Broad St Hanley Demolished long ago, the site is part of the massive ongoing redevelopment off Clough Street, Hanley