He left school at 14 years old

He began to work for Bates, Elliott & Co, Dalehall Pottery as London representative 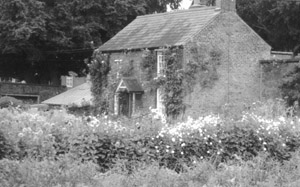 He caught the attention of Henry Doulton

Doulton discovered that Bailey ran a choir in Burslem

In 1879 he was invited to become the General Manager of Doulton & Company Burslem, the company which Henry Doulton had set up in 1877 - he was 23 years of age 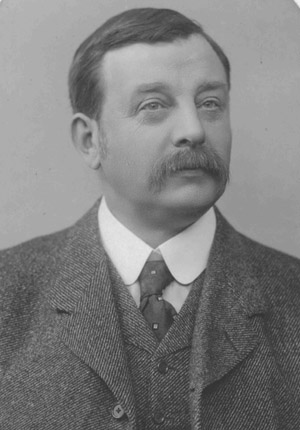 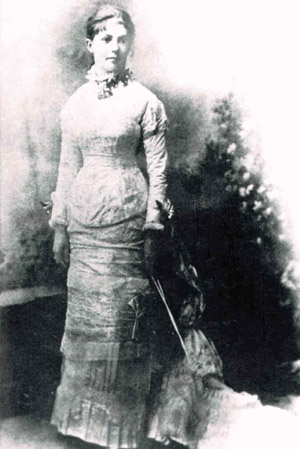 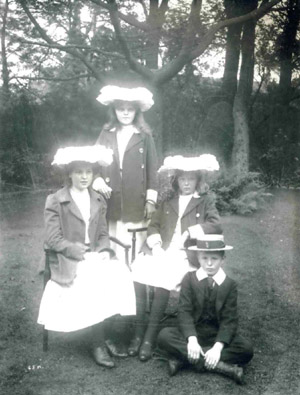 Their three daughters and one of their sons in 1897 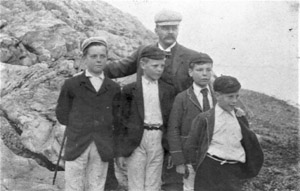 In 1884-1885 a new wing was added to the existing works at Royal Doulton for the production of Bone China, until this time Doultons had made earthenware

At about this time Charles John Noke became an employee, rising to Art Director

The company made expensive tableware, vases and decorative wares in bone china

'The Doulton School' of artists was established at Burslem

1899 the Limited Company was incorporated 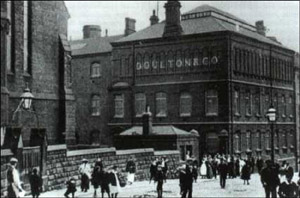 The Bailey family lived first at The Villas in Stoke and moved to New Park in the early 1900s, at first renting and then buying the house at the 1919 auction of the Sutherland's Trentham estates for a price of £7000 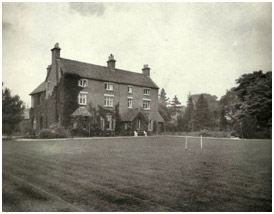 1901 King Edward VII conferred a double honour on the Company: a Royal Warrant was given to the Chairman and the Company could affix the name 'Royal' to its products

1907 a new China Works was built at Burslem

John Bailey joined the Board in 1909 as a Director

He was actively involved in the Trentham community and was a keen churchman, singer, rider and golfer, acting as Trentham Golf Club Captain in 1905 and President in 1913 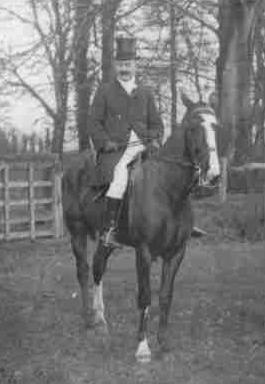 He remained on the Board until 1928 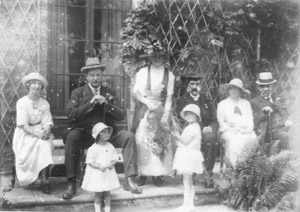 J C Bailey with other family members in 1920

The family continued to live there until 1936, Sidney Bailey then moved to The Oaks, Albert Road, where she died in 1939 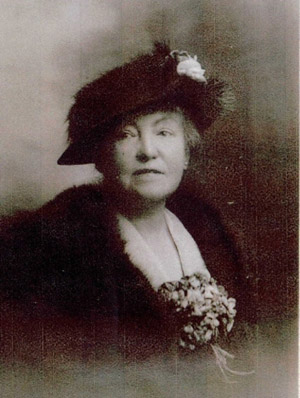 Cuthbert Bailey was born in 1883, the second son of John and Sidney Bailey

In 1908 he married Constance Ford, the daughter of a clergyman from Cheshire

In 1911 they were living at Bulkeley Hall in Woore 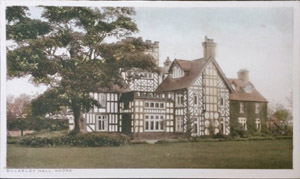 In 1925 Cuthbert, having previously been a director with Cauldon Potteries, became General Manager of Doulton and Company in Burslem - a post vacated by his father, John Cuthbert Bailey 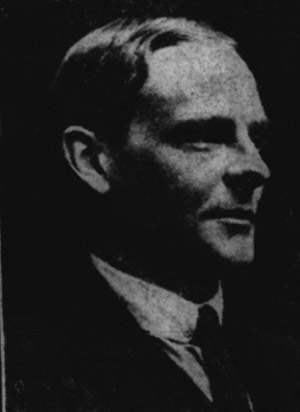 Expansion of the Company was during his period as General Manager

He worked with Bernard Moore in pursuit of flambé ware, which was very successful 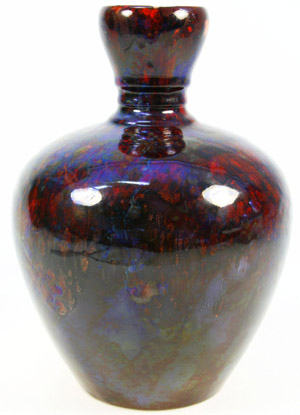 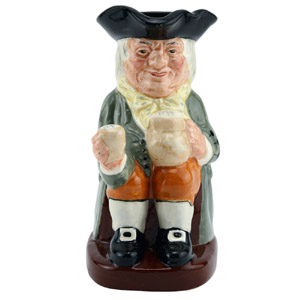 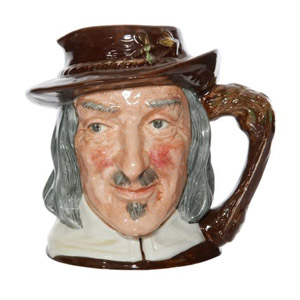 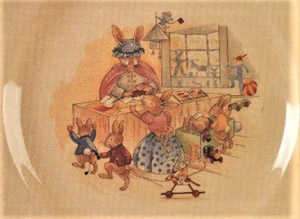 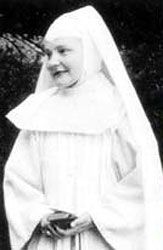 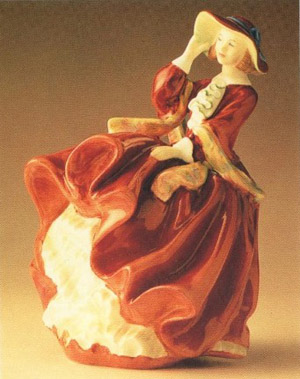 Between 1931 and 1951 Cuthbert and Constance lived at Armitage Lodge, near Lichfield 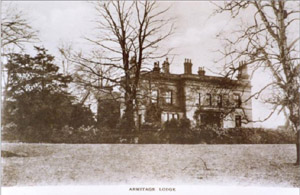 In 1953, after a successful career, Cuthbert retired from being Doulton's General Manager 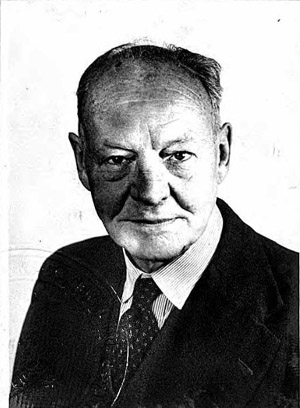