William Shaw was born in Longton in 1907

Eldest in the family with five brothers and one sister

In 1938 he married Nora Jones at Trentham Parish church and they made their home at The Garth, Greenway on Dairyfields

He became Managing Director of John Shaw & Sons (Longton) Ltd which had been established at the Drewery Works since 1920 making ornamental ware and table ware. They traded as Burlington Ware which later became Burlington Art Pottery 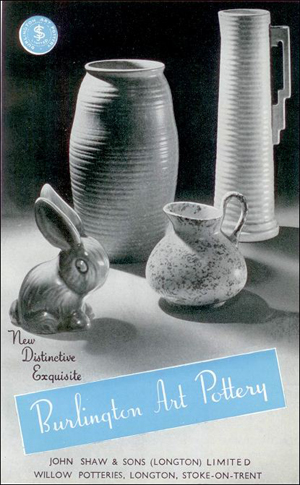 A family concern of high standing with five brothers as co-directors and his sister as company secretary. Incorporated as a public company in 1933 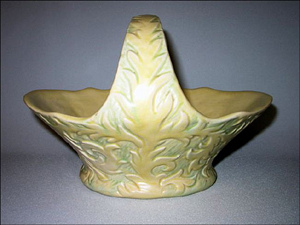 William and Nora's son, Michael was born in 1944 and he has memories of his father in the 1950s rebuilding and modernising the factory buildings and installing the latest machinery 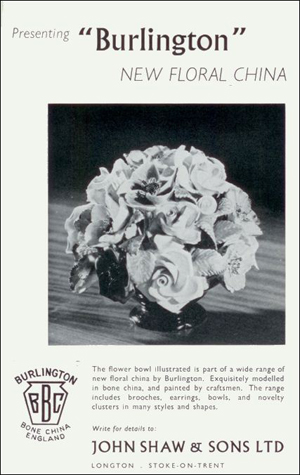 The factories used were: 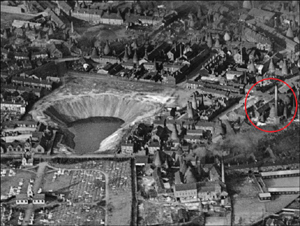 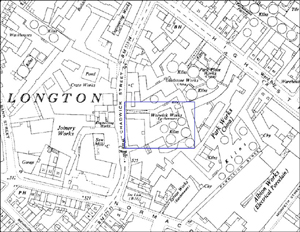 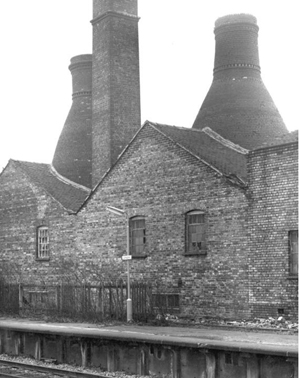 William Shaw died in Trentham in 1979